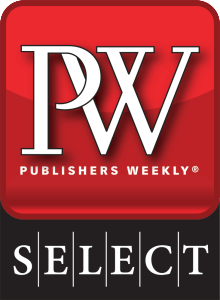 I call your attention to this for two reasons. Since The Organ Takers received a starred review, it is included in the issue. Of course, I would like you to read the review, and hopefully, this will pique your interest in the story.

But I also want to call attention to the other titles that received starred reviews. I’ve started reading a couple of them and have been impressed with the quality of the writing. I encourage you to do the same and check out the list.

To read the reviews, go here.

For more information about The Organ Takers, go here.

If you read any of the titles listed in the article, please come back and tell us what you think.