The Night Fury:  This is the photo of the stealth drone that inspired the HoQA50 Night Fury. HoQA50 refers to the Honda QA 50, a lime green 50cc minibike I owned as a boy. I drove that thing all over the hills surrounding my hometown of Reno, Nevada. And if you have children, you may have caught the “Night Fury” reference. The Night Fury is a species of dragon from the movie How to Train Your Dragon. They only attack at night, and other than a “whooshing” sound as they fly over, they are virtually undetectable. That’s one of the cool things about writing fiction–you can make up whatever you want. 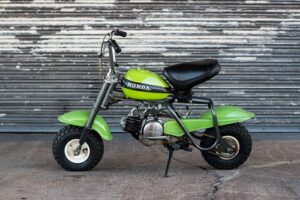 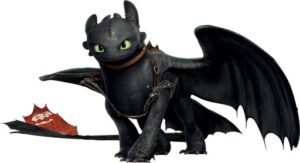 Fallon, Nevada:  Fallon is a real town in the Nevada desert, and NAS Fallon is the home of the TOPGUN training program. There is not a BSL 4 bioweapons lab there, but with its geographic isolation and wide open surroundings, Fallon would be a good place for one. 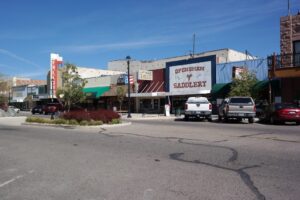 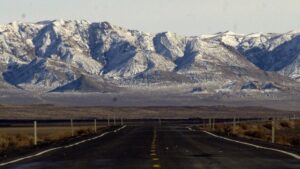 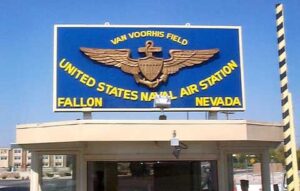 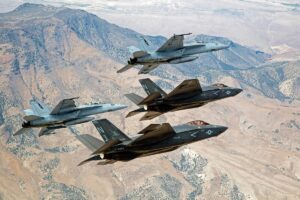 The lymphatic system: The spaghetti-looking things are lymph vessels. The bean-size structures are lymph nodes. The spleen is the discoid-shaped organ on the lower right.

Splenomegaly:  Mega derives from the Greek megos and means great or large. Splenomegaly–enlarged spleen. Cardiomegaly–enlarged heart. Megalomaniac–you get the idea. The normal spleen pictured below is 9 centimeters (3.5 inches). The diseased spleen is 26 centimeters (10.5 inches). Note the large fracture on the right of the abnormal specimen. The clefts on the left of both specimens are normal.

Hilar lymph nodes:  As noted in the chapter, the hilum of the lung is the area where the pulmonary blood vessels and the main bronchi (bronchos=windpipe) enter and exit the lung. There are numerous lymph nodes in the region, and when they become enlarged they can distort the anatomy. In the autopsy specimen below, the enlarged nodes have been stained blue. Note how the three largest nodes near the top of the photo are impinging on the adjacent structures. 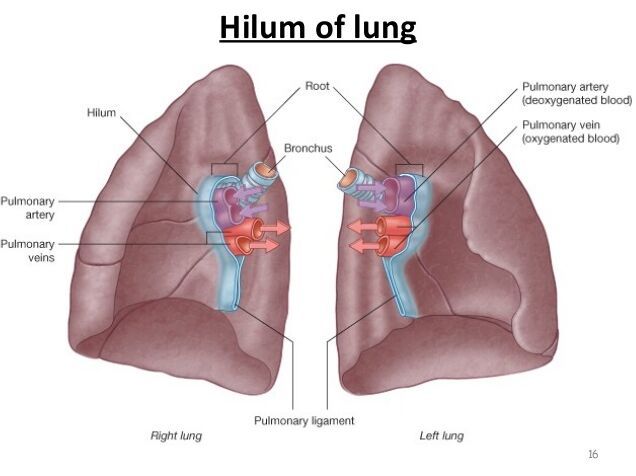 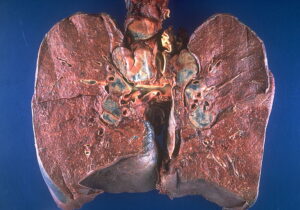 en bloc excision:  to remove as a whole.

in situ:  in its natural position.

Exsanguination:  the process of losing blood. To exsanguinate is to bleed to death.

The biosafety laboratory:  Biosafety labs have four designations with a biosafety level 4 designation being the highest. A BSL 4 lab is designed to handle nature’s most deadly pathogens, whether bacterial or viral. The photos below depict a Lysol shower chamber that connects an anteroom with the lab proper, lab personnel in protective suits, a ventilation hood, breathing air lines hanging from the ceiling, and the now infamous BSL 4 lab at the Wuhan Institute of Virology. 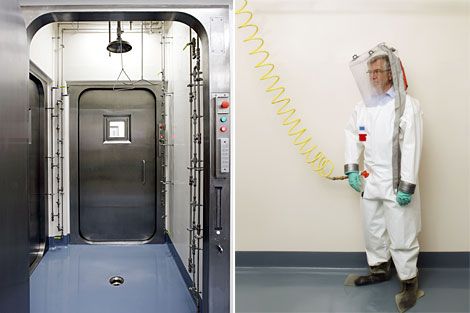 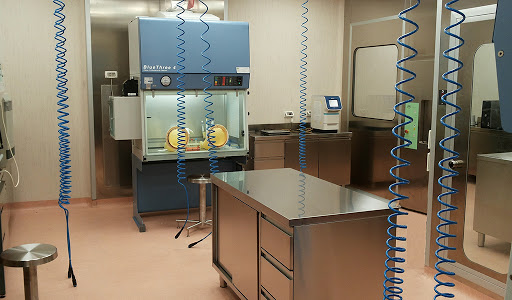 Endotracheal tube:  a plastic tube that is inserted through the mouth (or nose) and advanced into (endo = within) the trachea. It gives the first responder or ER physician control of the airway and allows administration of general anesthesia during surgery. 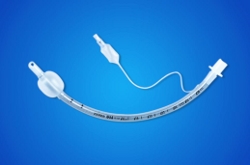 Ambu bag:  When someone such as a respiratory tech is “bagging” a patient they are using one of these. It’s a pliable plastic bag the size and shape of a football, and by repeatedly squeezing it oxygen is pumped into the lungs. During respiratory distress or cardiac arrest, bagging is preferred over mechanical ventilation in that a higher respiratory rate can be achieved. Connecting the bag directly to the endotracheal tube is the most effective way to ventilate a person who is in extremis. 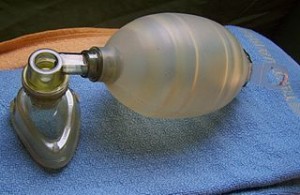 Bilateral hilar lymphadenopathy:  The arrows make it easy to recognize the clumps of lymph nodes filling each hilar space.

Pulse oximeter:  a device that monitors the percent oxygen saturation in the blood. This can be done noninvasively by placing a clothespin-like clip on the fingertip, which measures the level of oxygen in the blood flowing through the capillary bed of the fingernail.

Bronchoscope:  As noted above, bronchos is Latin for windpipe, and a scope is an instrument or device for viewing or examining, so bronchoscopy is the act of examining the bronchial tree, and a bronchoscope is the instrument used to perform that examination. Everything needed for a bronchoscopy procedure is kept on a bronchoscopy cart, which is mobile and can be wheeled to wherever it is needed, including into the OR during an emergency.

The trachea bifurcates into the left and right mainstem bronchi, which then divide like tree branches into smaller bronchi and bronchioles, thus carrying air throughout the lungs.

Left thoracotomy:  Thoraco- derives from the Greek word thorax (chest), and -tomy comes from the Greek word tome (incision), so thoracotomy is the surgical term for incising the chest. In chapter 10, bronchoscopy reveals that the bleeding is coming from the left main bronchus. After the double lumen tube is placed and the left lung is isolated, David Aaronson performs a left thoracotomy and enters the chest cavity (the pleural space) through the fourth intercostal space (the space between the 4th and 5th ribs) to gain access to the hilum of the left lung, which contains the large vessels and airways entering the lung and is likely the source of the bleeding.

When operating on a patient who is exsanguinating, in order to provide maximum exposure a much larger incision would have been used than the one pictured above. As Pennington says to David, “Make a big incision and move fast. This isn’t plastic surgery.”

Electrocautery Device:  the electric scalpel. In cut mode this baby slices through tissues like warm butter, but the tissues bleed like crazy. In coag, or coagulate mode, the electric current is more diffuse, thus coagulating the capillaries and small blood vessels as the tissue is divided. In a highly vascular tissue like muscle, the cautery device is not only an invaluable time saver, it greatly reduces blood loss.

Rib spreader:  a heavy retractor that generates significant leverage, thus allowing the ribs to be spread apart far enough to allow access to the chest cavity. 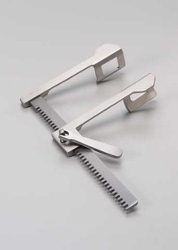 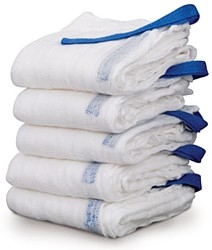 Suction cannula and tubing:  As is the case with all surgical instruments, there is an endless variety of suction devices. This one is the basic cannula used in the majority of surgical cases.

Lahontan State Recreation Area:  Like Fallon, this is a real place. It’s a fifteen minute drive from downtown Fallon, as depicted in the story, and an hour from Reno, where I grew up. I spent every weekend from Memorial day to Labor day camping, fishing, riding my green minibike, and waterskiing at the Lahontan reservoir. I’m very pleased it turned out to be an important place in my story.

US Highway 50:  Highway 50 also plays a prominent role in the story, with David and Vince making a number of trips along US 50 between Fallon and the Kitty Ranch. Late in the book, an important clandestine meeting takes place just off the highway at the boat launch pictured above. Highway 50 travels coast-to-coast, passing through twelve states. The stretch through Nevada has been deemed the “loneliest road in America.” Once you leave Fallon heading east, you encounter few communities and minimal services until you reach Ely, Nevada near the Utah border. 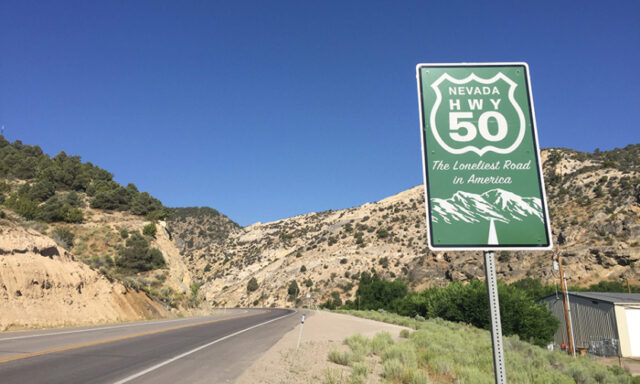 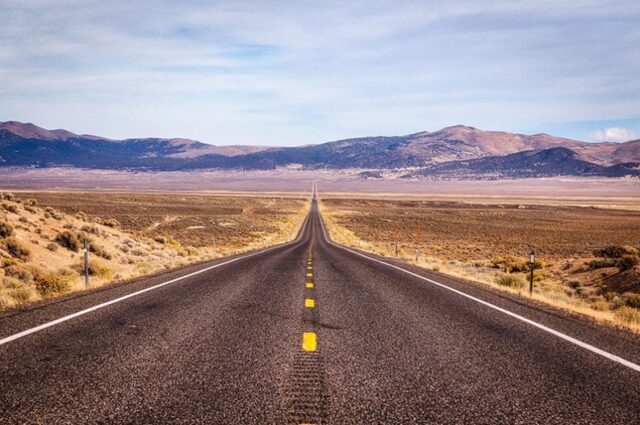 Mona’s Kitty Ranch:  Although the Kitty Ranch is fictional, Nevada has a long history of legalized brothels dating back to the mining days of the 1800s. Today, it is up to the individual counties to legalize prostitution within that county, so if you are planning a trip to Reno or Vegas for a weekend of gambling and pay-for-play hanky-panky, you might want to consider Carson City or Pahrump instead, as Washoe and Clark counties (home to Reno and Las Vegas respectively) do not allow legalized prostitution.