If you missed my previous SPOILER ALERT, here’s another one. These final entries (and there are just a few) will give away elements of the story. I recommend that you come back after you’ve finished the book.

Serum of Ipecac:  This pocket-sized atom bomb is classified as an emetic. An emetic induces emesis, which is Greek for emein or to vomit. If you are staffing the ER and a patient is brought in who has swallowed a bunch of pills, 30cc of this stuff will bring them right back up. Having said that, the vomiting induced by ipecac is so forceful that it can cause more harm than good, and studies have shown that activated charcoal is more effective at absorbing toxins. For that reason, ipecac has largely been replaced by charcoal and newer drugs.

Monoclonal antibodies:  Here in early 2021, with the coronavirus pandemic still raging, monoclonal antibodies have emerged as a possible therapeutic agent for those patients who develop significant symptoms. In the story, the monoclonal antibody therapy that has been developed by researchers in the Fallon biosafety lab becomes David’s holy grail. But what is a monoclonal antibody? Monoclonal means of a single clone, and antibodies are one component of our immune system. You get measles as a kid, or you get vaccinated, your body forms antibodies that–as long as the virus doesn’t mutate–will last a lifetime. They are like microscopic sheriffs travelling through your bloodstream with a single wanted poster in their pocket, and if they recognize an invader that matches that wanted poster, they cuff themselves to it and call for reinforcements–other components of the immune system–that come and take it out before it has a chance to cause any harm. So monoclonal antibodies are antibodies made in a lab by cloning a single genetic code, and they can be mass produced, as portrayed in the story. The next time you are watching TV and find yourself suffering through a bunch of those annoying medication ads, make note of the undecipherable pharmaceutical name (e.g. TREMFYA/guselkumab, SKYRIZI/risankizumab, STELARA/ustekinumab). Anything that ends with mab is a monoclonal antibody.

Can a broadhead arrow really penetrate body armor?  Yes it can, and here’s why? “Bulletproof” vests are made from layers of high tensile strength fibers, such as Kevlar, Dyneema, or Spectra. These fibers are woven together in such a way that forces the bullet to “spread apart” the fibers in order to penetrate the vest, and this results in stoppage, or at lest slowing, of most missiles. A razor sharp broadhead loaded onto a properly weighted shaft will, however, slice right through the high tensile fibers allowing penetration of the the vest and the person inside. For a vest to be impenetrable to bullets, arrows, and knives requires the addition of armored plates made of ceramics, metals, or other solid materials. As the protection level of vests increase, they become heavier and less flexible. 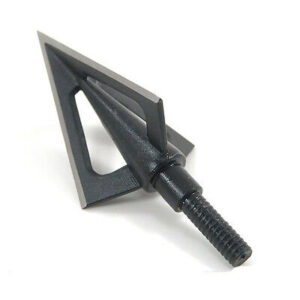 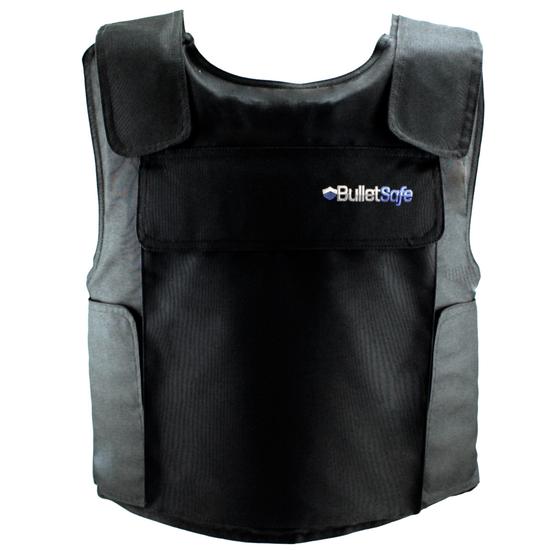 Can an M-16 bullet wound to the chest really be treated non-surgically?  Although I’ve tried to be as realistic as possible throughout the McBride trilogy, I may pushing the limits of plausibility here, but I’m going to say that under certain circumstances the answer is yes. Throughout my career as a thoracic surgeon I managed a number of gunshot wounds to the chest non-operatively, but most of these were handgun related with bullet trajectories through the lateral aspect of the lung, thus avoiding major blood vessels and large airways. If blood loss was less that one liter (as measured by a Pleur-Evac system), the patient could be managed with chest tube drainage of the blood and re-expansion of the lung. There would be air leaks, but within days these usually sealed themselves off. Now, I never treated military grade wounds in my career, but the slug size and ballistics of missiles fired from assault rifles are very similar, and those types of wounds generally required operative treatment, either to stop serious bleeding, close large air leaks, or resect severely damaged tissues. Having said that, a single M-16 round fired from very close range as depicted in the story, would send the projectile though the chest so quickly (3150 ft/sec) that the bullet could pass through before it had a chance to tumble. In addition, lung tissue is less dense than the gel blocks used to study ballistics, also limiting tumble. These two factors would result in less tissue damage and, I believe, create a wound that could be managed nonoperatively.

And finally, what is a Pleur-Evac? It’s a disposable collection system that drains blood (hemothorax), pleural fluid (pleural effusion), air (pneumothorax), or pus (empyema) from the pleural space. The pleural space is the cavity within the thorax (chest) where the lungs reside.