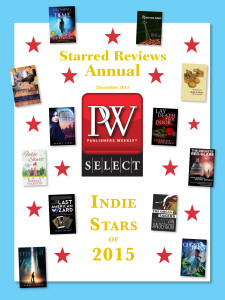 There are only a few days left to enter the Indie Stars Giveaway. Winners will be announced Friday. Details and links are below.